A new decade, a daunting diagnosis

For some people, turning 30 is a milestone punctuated by inspiring social media quotes and a fresh perspective. Others approach the new decade with apprehension. But for Stephanie Kenney, her 30th year was when she started battling for her life. 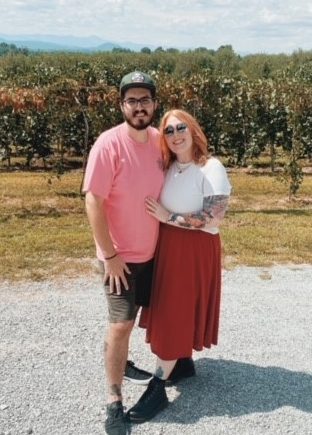 A healthy young resident of Sarasota, Stephanie worked as an operations specialist for Apple. In November 2020, she had transitioned back to working in-person and her schedule was demanding. When she noticed blood in her stool and unusual bathroom habits, she initially assumed it was due to stress and would go away.

“Eventually, I knew that I needed to see someone,” Stephanie said. “The blood was too frequent for me to brush off.”

She made an appointment with Dr. Avantika Mishra, a gastroenterologist at Florida Digestive Health Specialists. After a few weeks of continued surveillance and no improvement, Dr. Mishra recommended a colonoscopy – a routine procedure to view the inside the rectum and colon. On June 3, 2021, Dr. Mishra found a 4-centimeter malignant mass. It was stage 3 colorectal cancer.

“I was not expecting that,” said Dr. Mishra “Because of Stephanie’s age and lack of family history of colorectal cancer, I was hoping to reassure her it was a hemorrhoidal bleed or something benign but that’s not what happened.”

Dr. Mishra recommended an aggressive treatment plan. By June 9, Stephanie had met with an oncologist. On June 14, she had surgery to get a port. And by the June 21, she had undergone her first chemo treatment.

“In the beginning, I was terrified. That was the scariest time,” said Stephanie. “But once I found out it was localized, there was relief. I felt more in control and just decided that I have to be positive. I don’t have another choice.”

According to the American Cancer Society, colorectal cancer is the third most common cancer diagnosed in both men and women in the U.S. It is also one of the most preventable. It’s highly treatable and often curable when caught early. While overall rates of colorectal cancer are slowly dropping, occurrence in people under the age of 50 is increasing. Researchers are still unsure of what is causing this alarming trend. But they do know that certain factors raise the risk of colorectal cancer including obesity, poor diet, physical inactivity and smoking. Sometimes, like in Stephanie’s case, doctors simply can’t pinpoint a reason why colorectal cancer developed. That’s why screening is crucial and can be lifesaving.

“Colorectal cancer is so deadly because patients usually don’t show symptoms until very late stages. And even then, these are common symptoms that can be found in benign cases or other less serious GI illnesses,” said Dr. Mishra. “Stephanie was a healthy young female with no risk factors. Fortunately, we opted to do further investigation.” 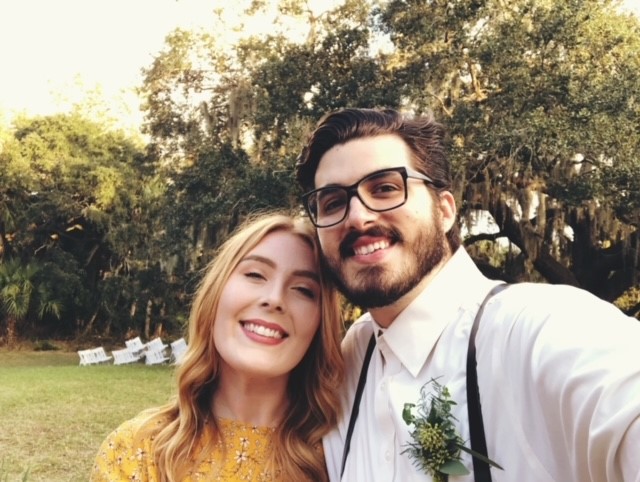 After months of chemo and radiation, Stephanie received a much-needed dose of good news. The tumor had a near-complete response to the treatment. For now, Stephanie receives endoscopies every three months to monitor the area and ensure the growth isn’t returning.

“I’m very fortunate; I had one tumor in one location,” she said. “If I had waited it could have been worse.”

She offers sage advice for those experiencing symptoms.

“Don’t be afraid to go to the doctor. If something is happening out of the ordinary, don’t wait,” Stephanie said. “It’s scary but you really find out what you can handle and what you can get through.”